Colin visits the Escanaba River Association. He goes fly fishing for trout with U.P. guide Tim Schultz of Rivers North. The fishing is good, as Colin catches brown trout and rainbow trout on the hopper dropper and tries his hand at late night mousing with with Tim’s guidance. At twilight Colin prepares cornbread crusted chicken pot pie over fire, and they return from mousing under the stars to dine in the riverside cabin.

This is one of the most satisfying open fire meals I can think of. Chicken pot pie is a complete campfire dish with vegetables, protein, starch and dairy. All you need besides a plan and ingredients is a cast iron skillet or Dutch oven with a lid and a spoon. On this trip we bought a wooden spoon, which split in half as I opened the skillet that has a tendency to seal lid to base while cooking. But as you will see if you watch the video, it all worked out. 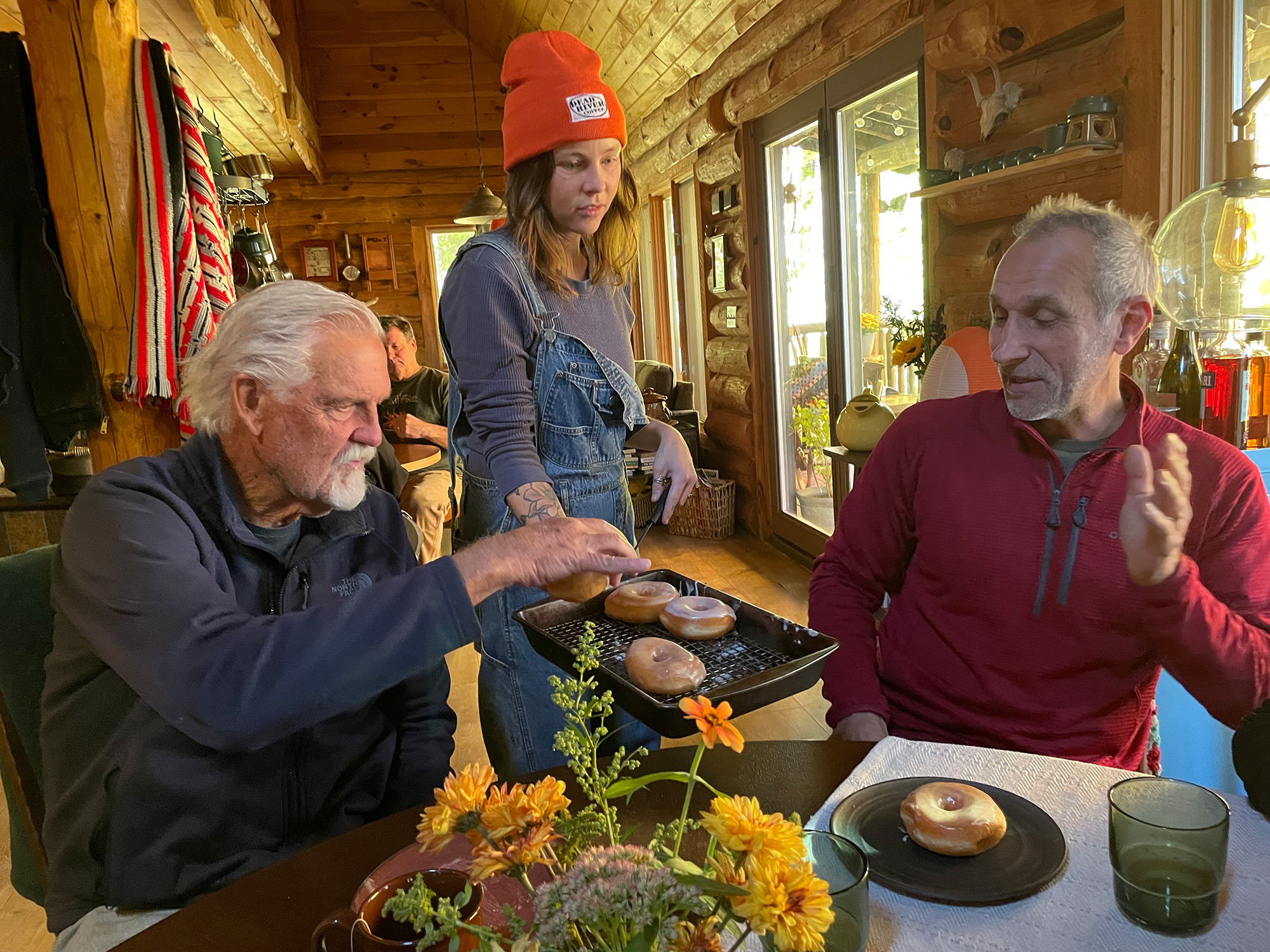 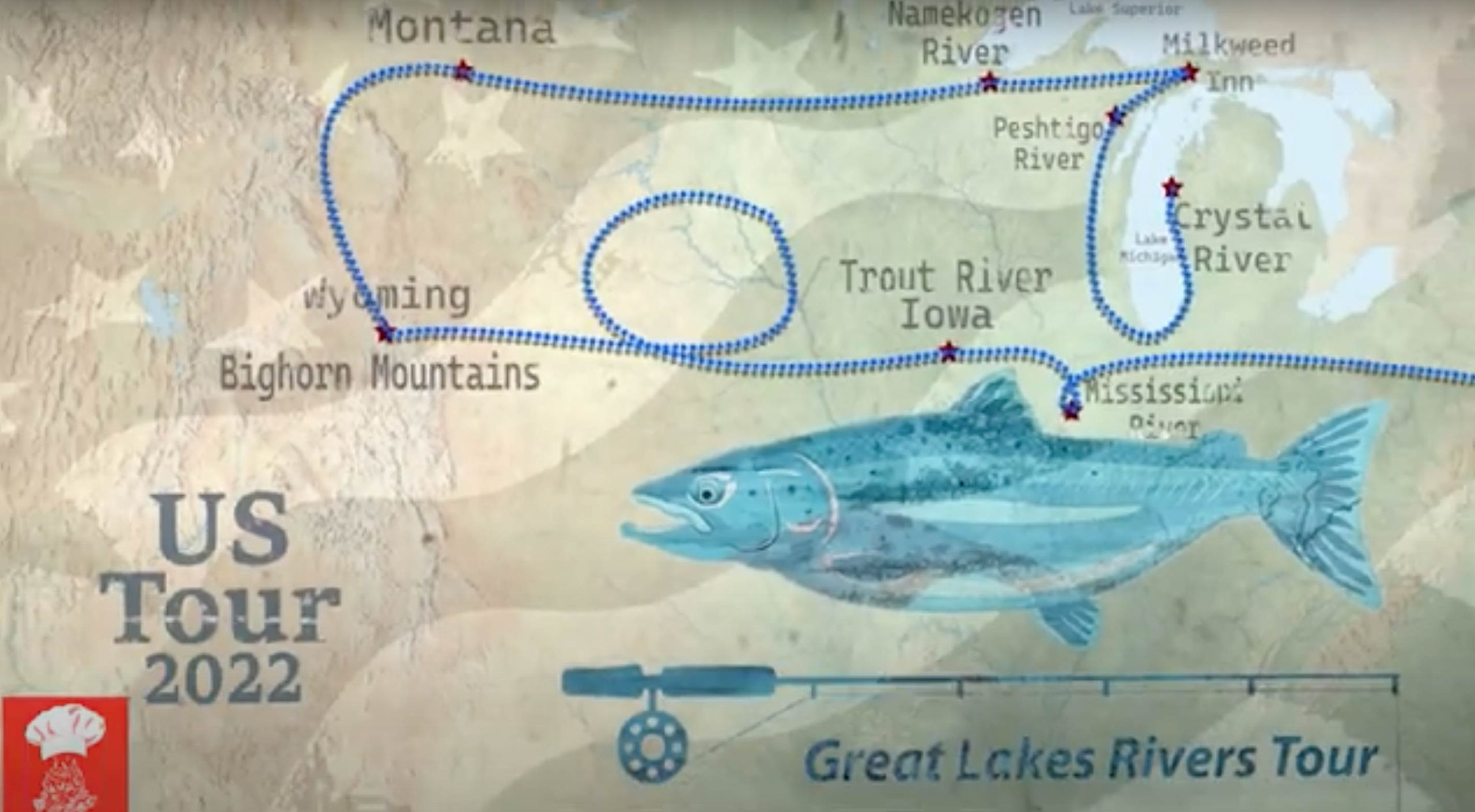 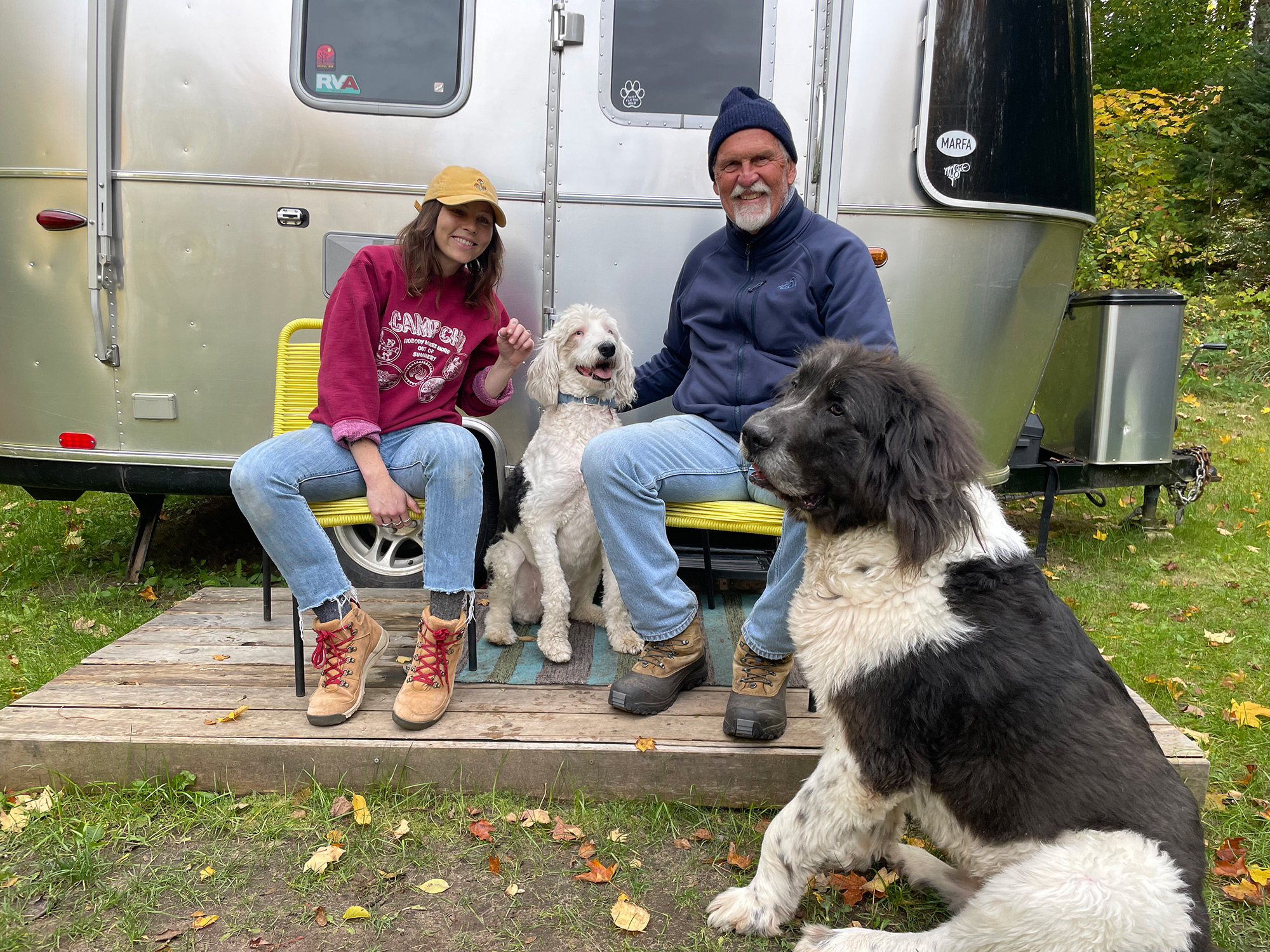 Deep in the Forest: The Milkweed Inn with Iliana Regan Gallery

Deep in the Forest: The Milkweed Inn with Iliana Regan 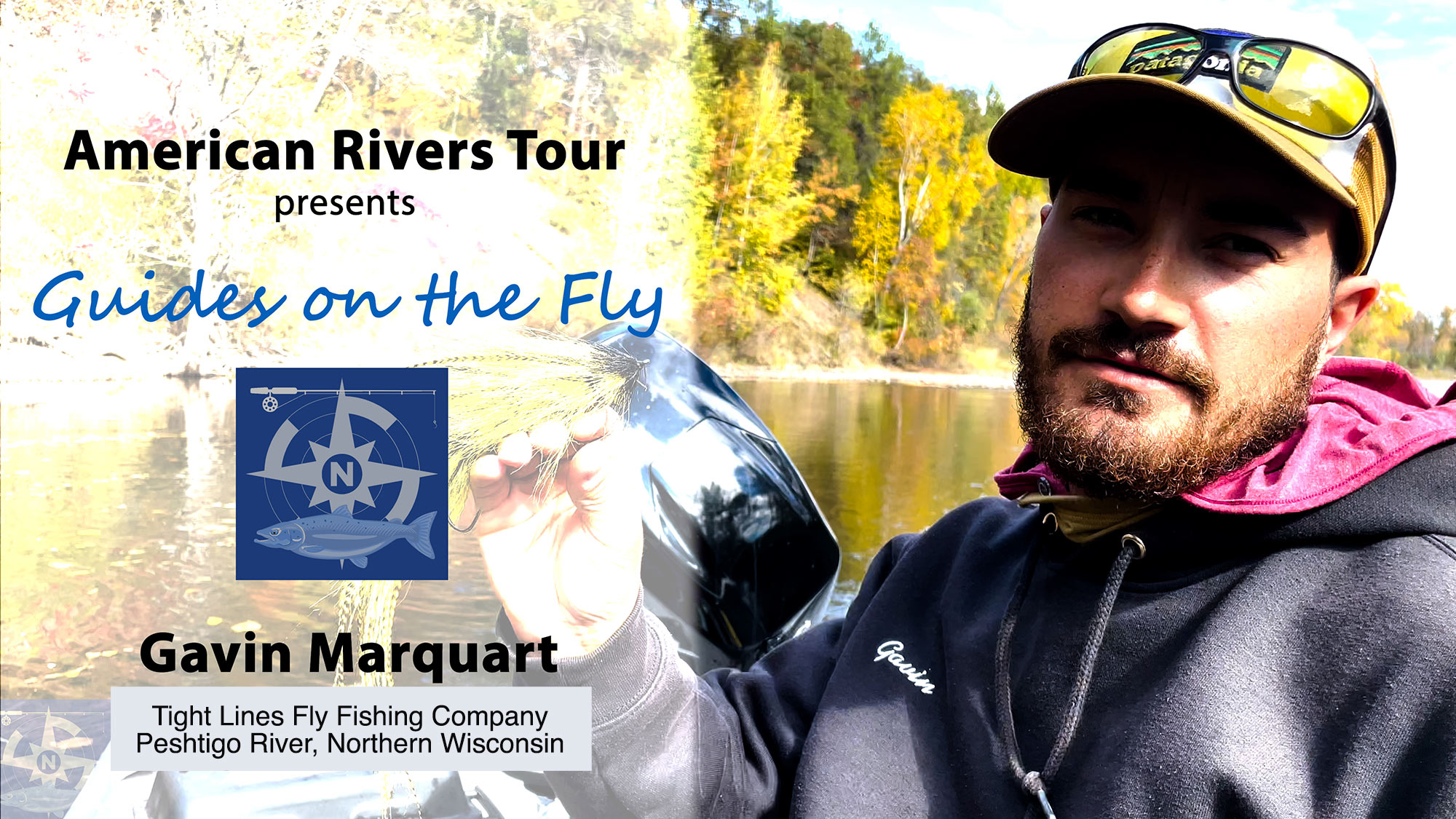 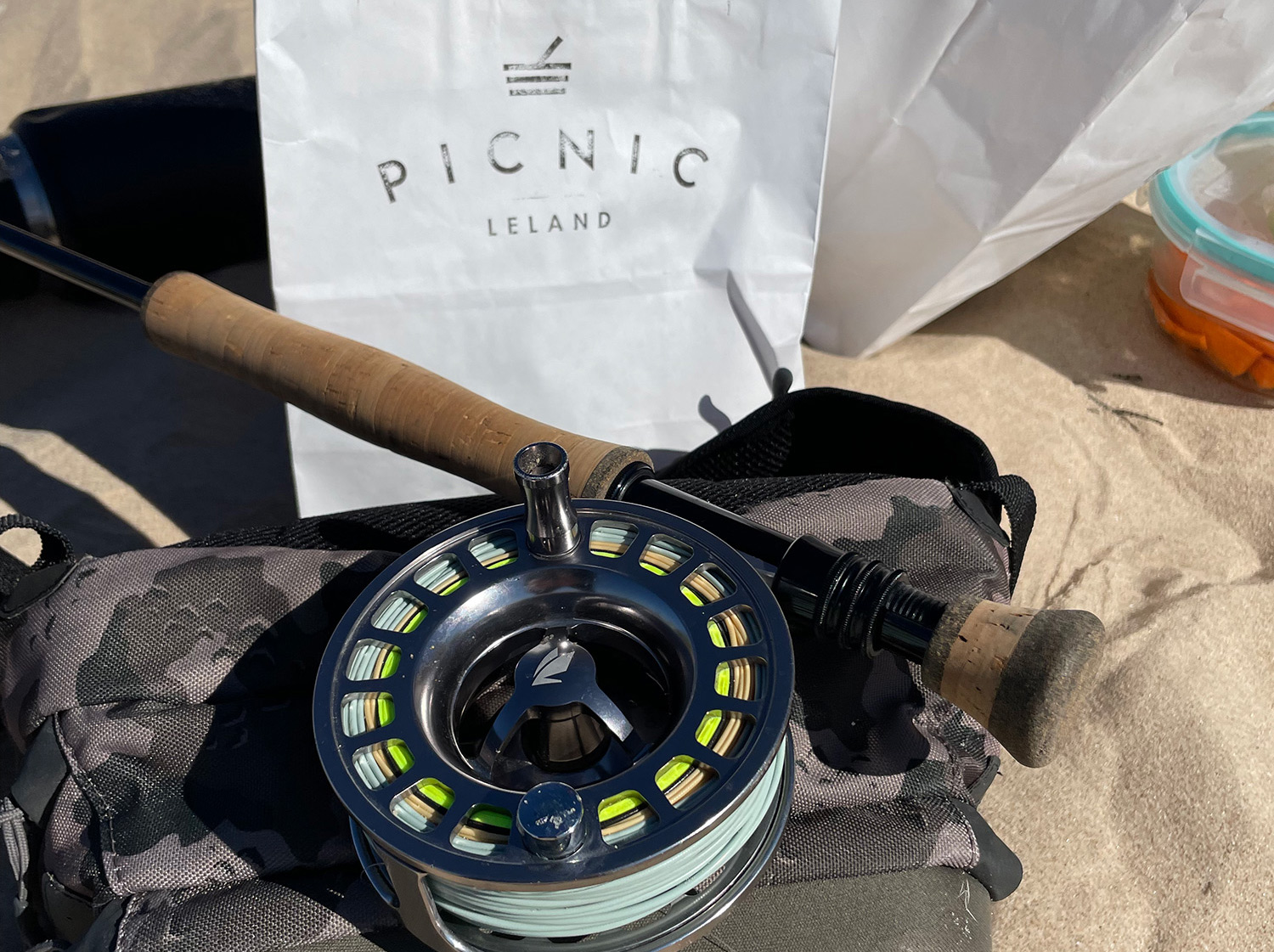 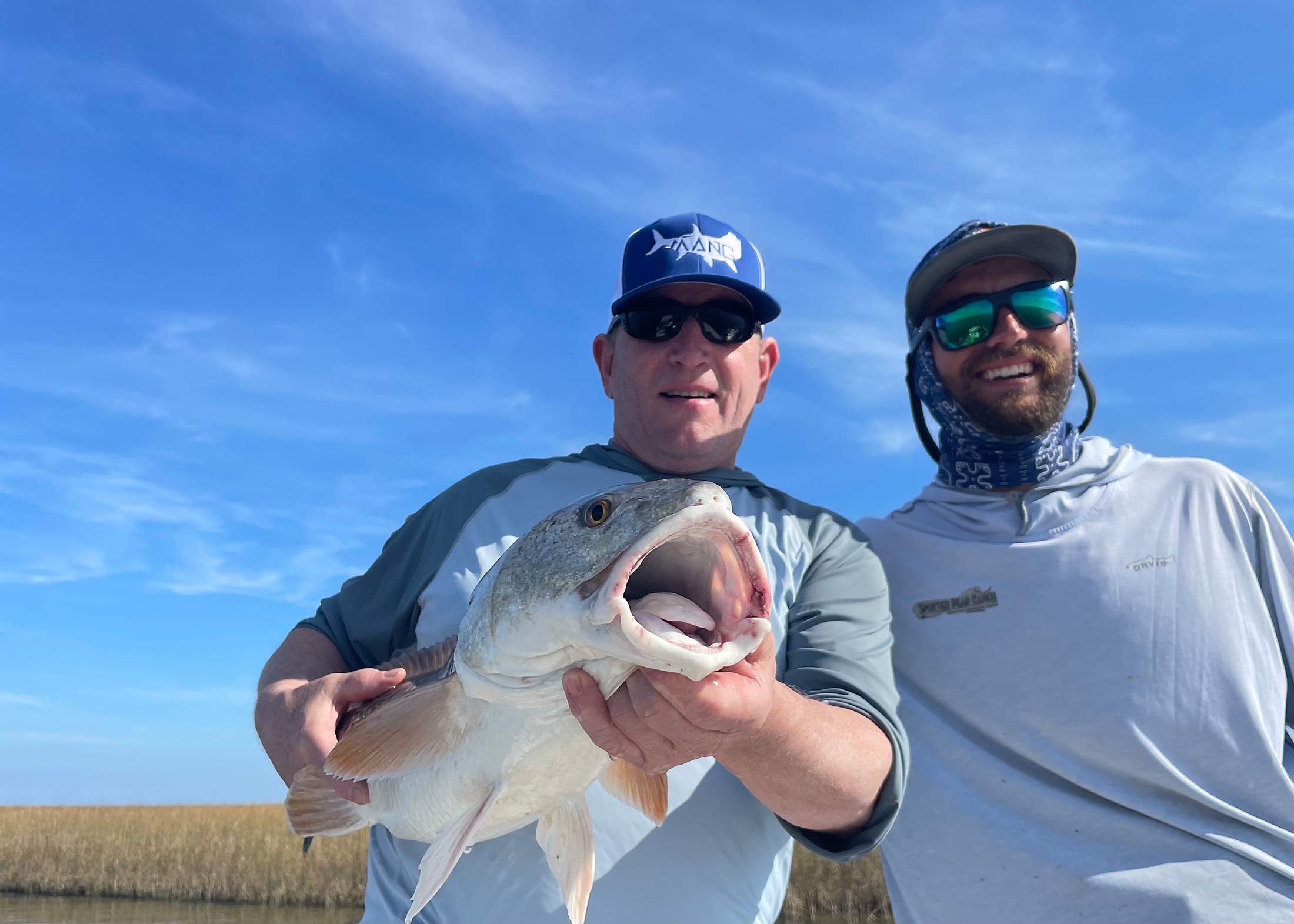 Redfish on the half shell – Fly fishing the Mississippi River Delta 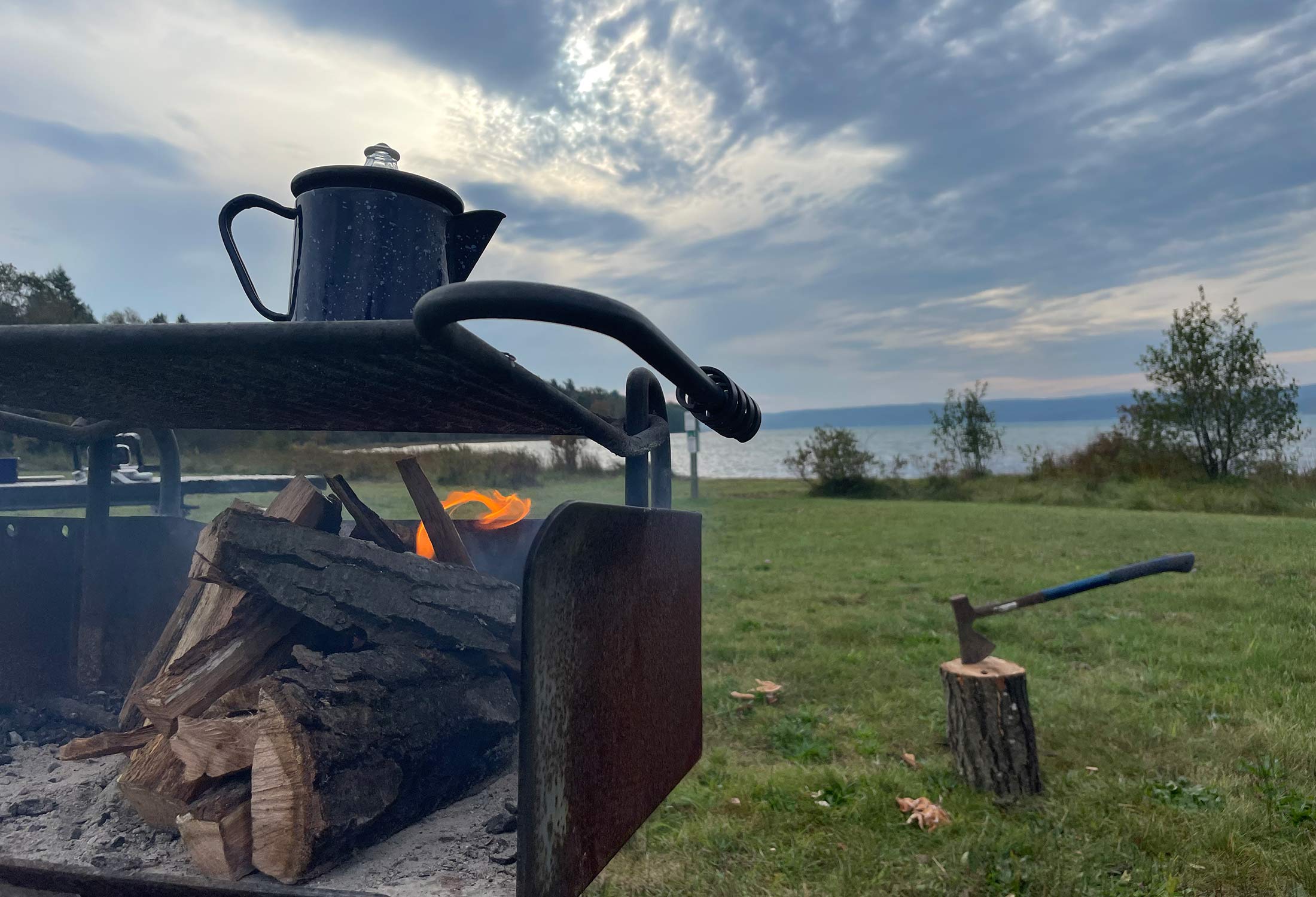 Great Lakes Rivers Tour 2021 | An overview of the entire adventure 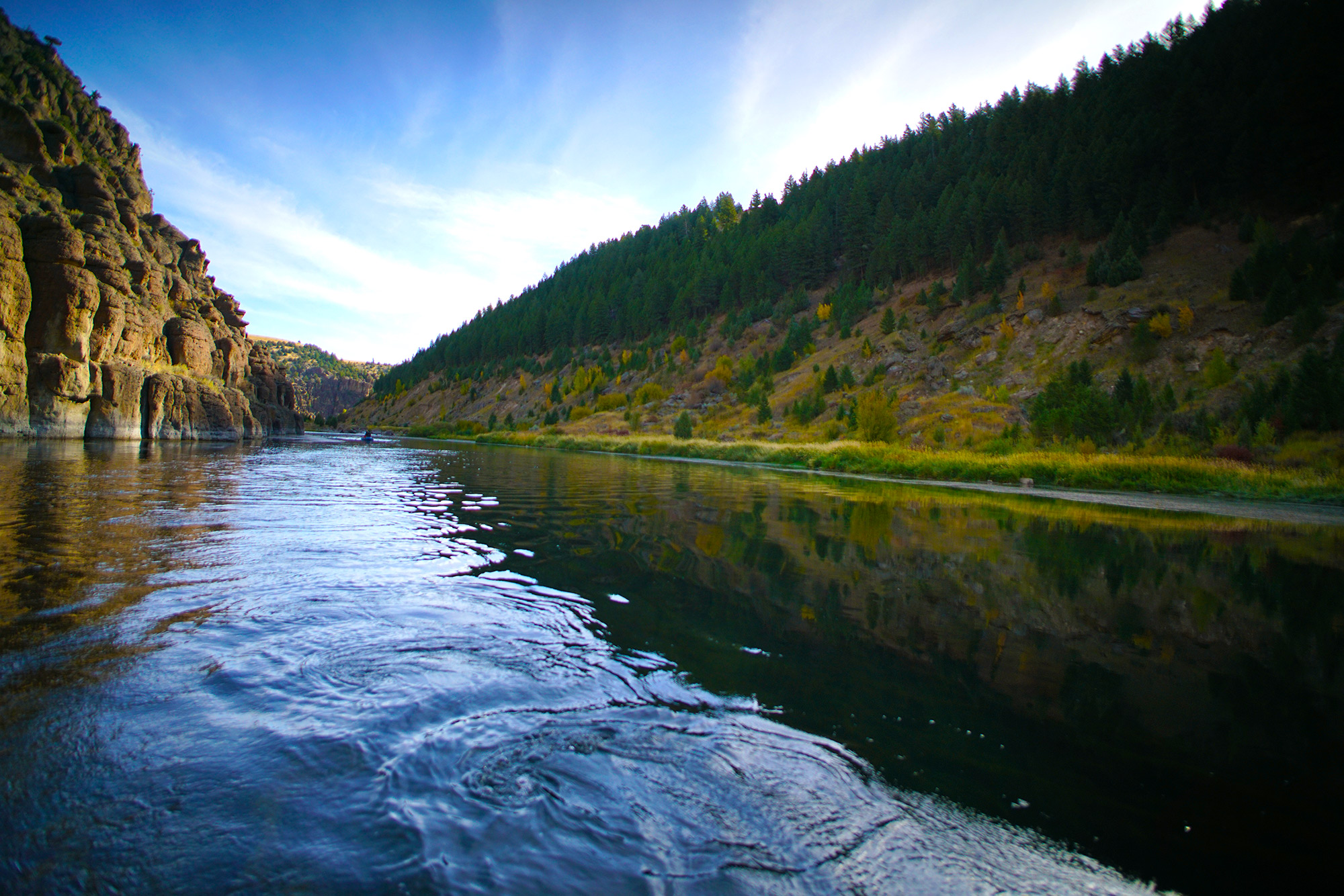 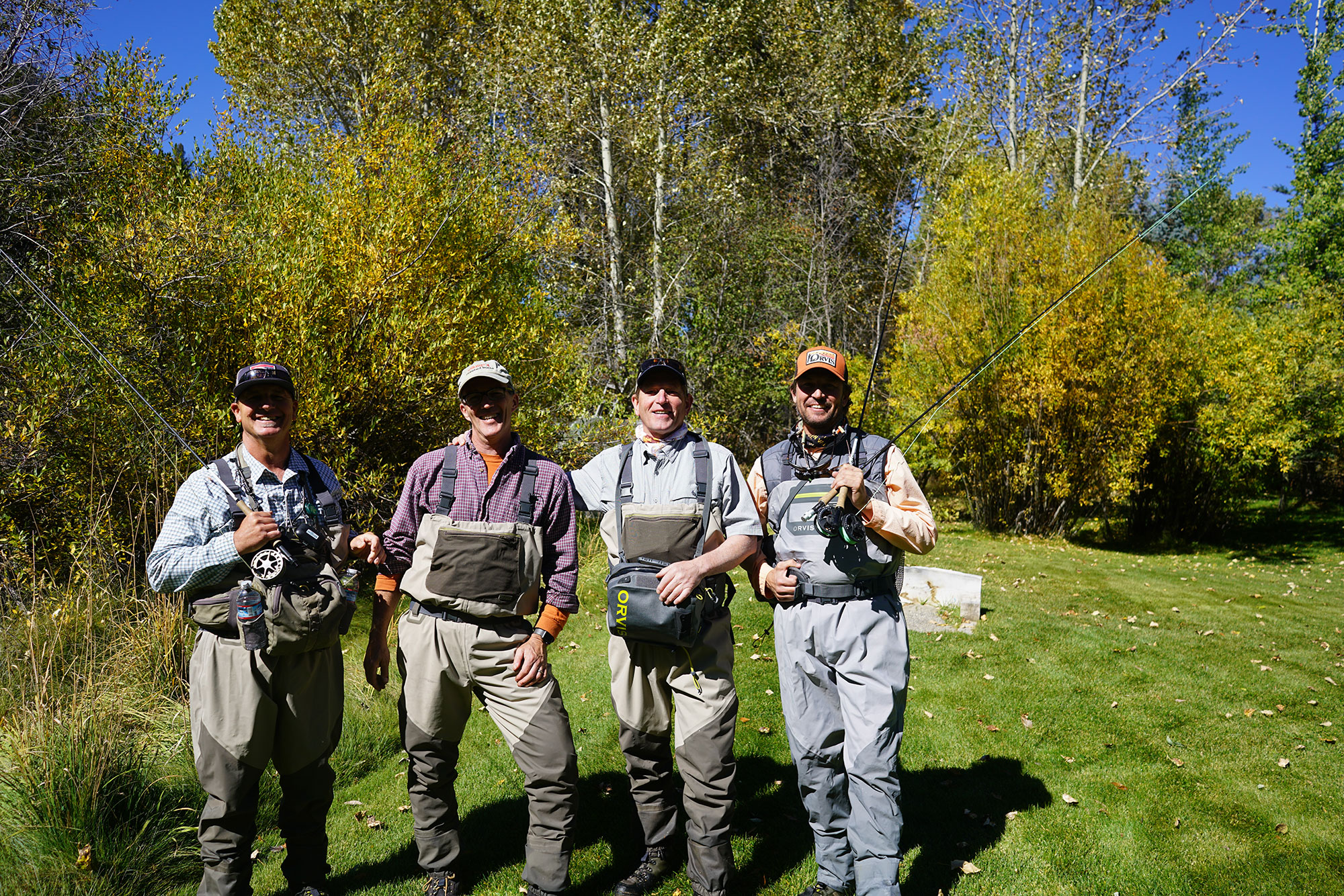 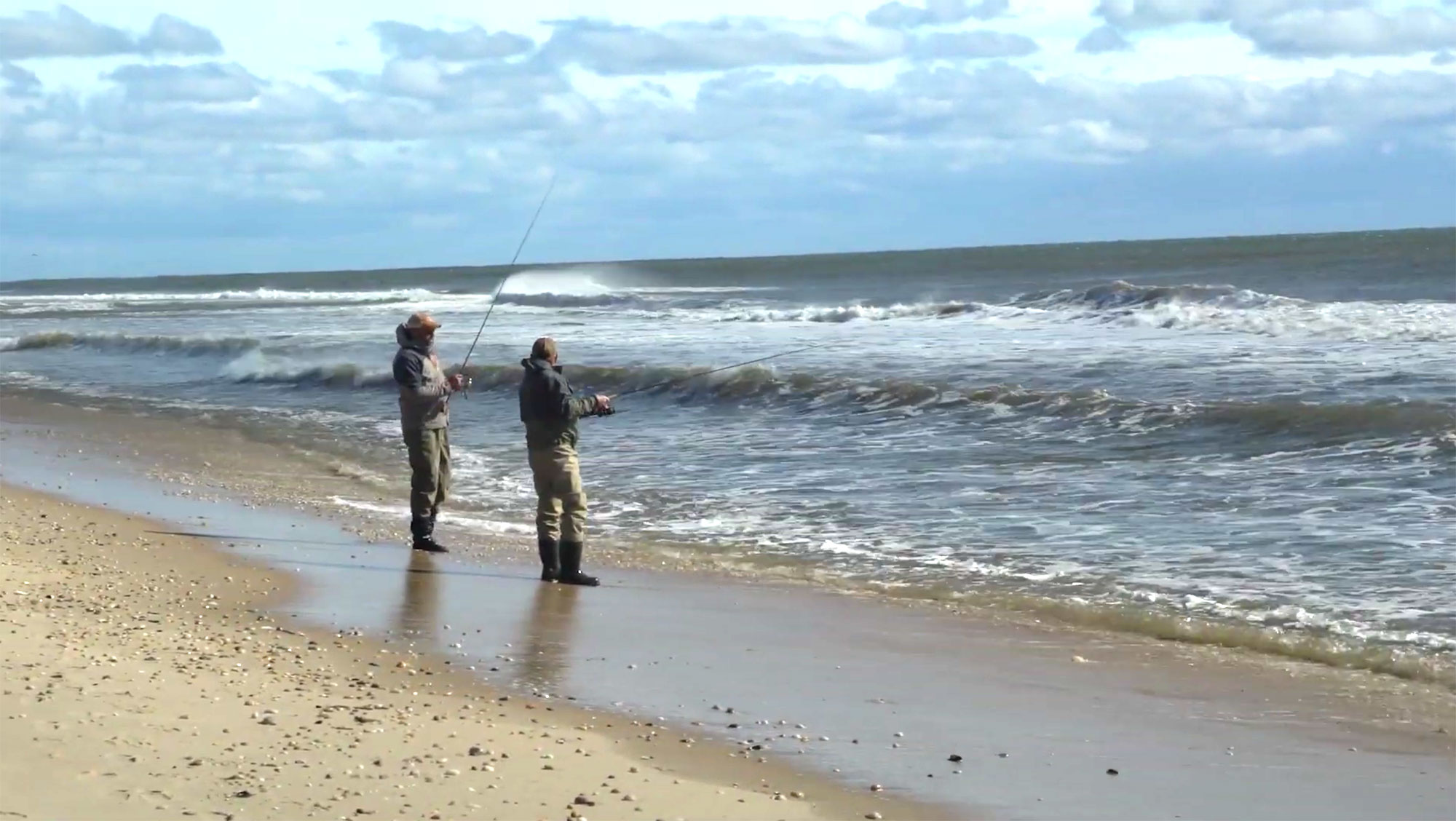 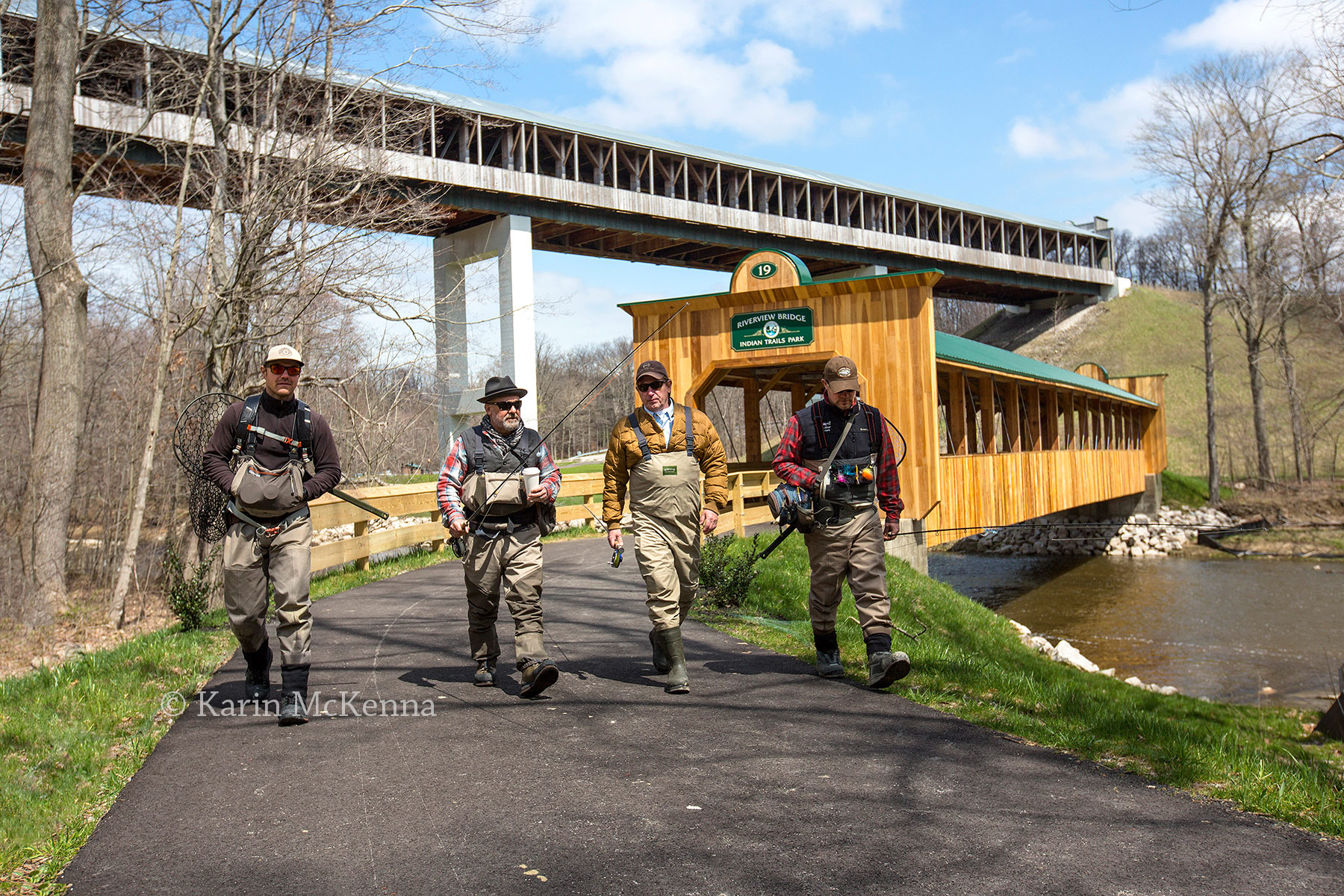 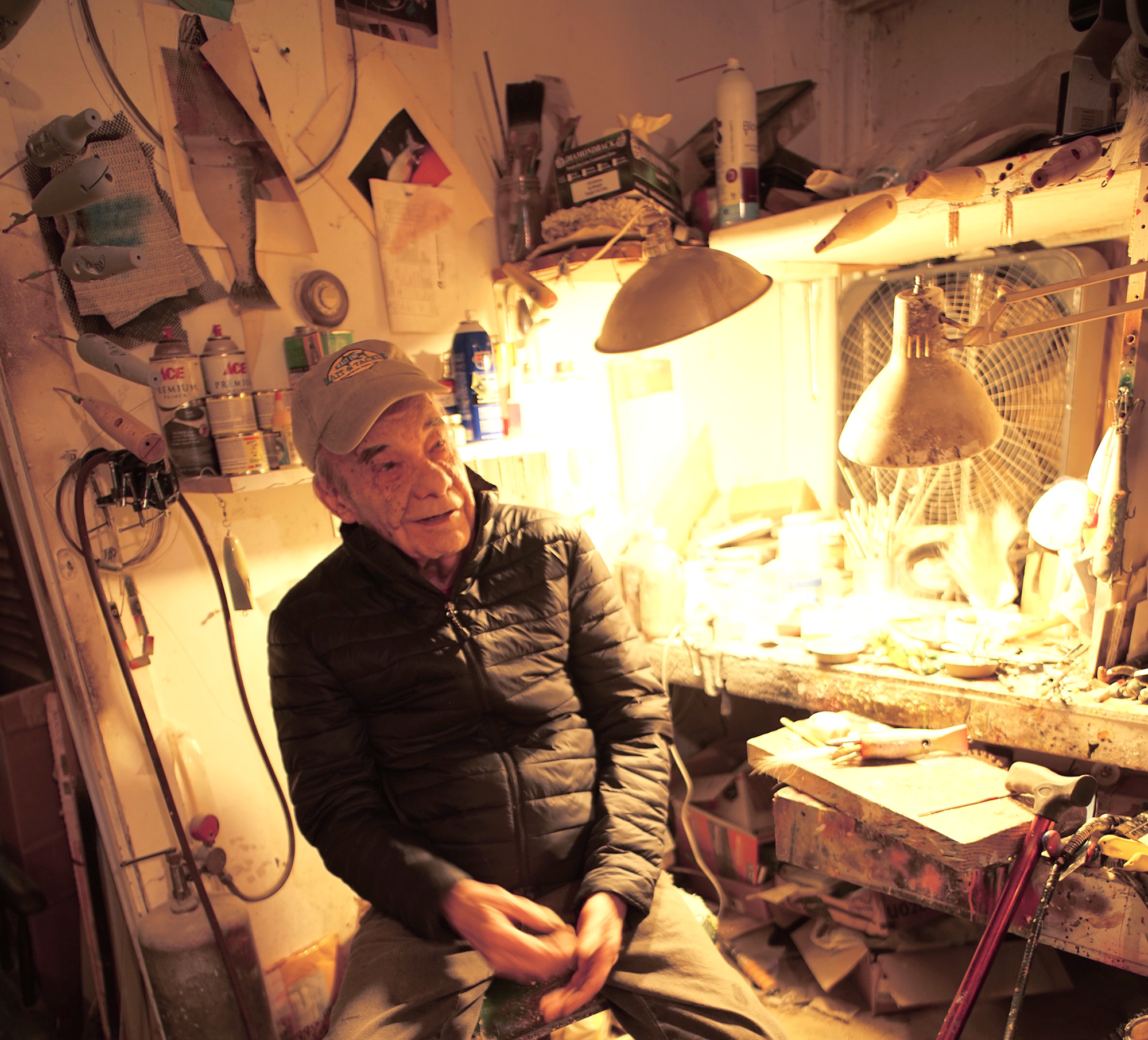 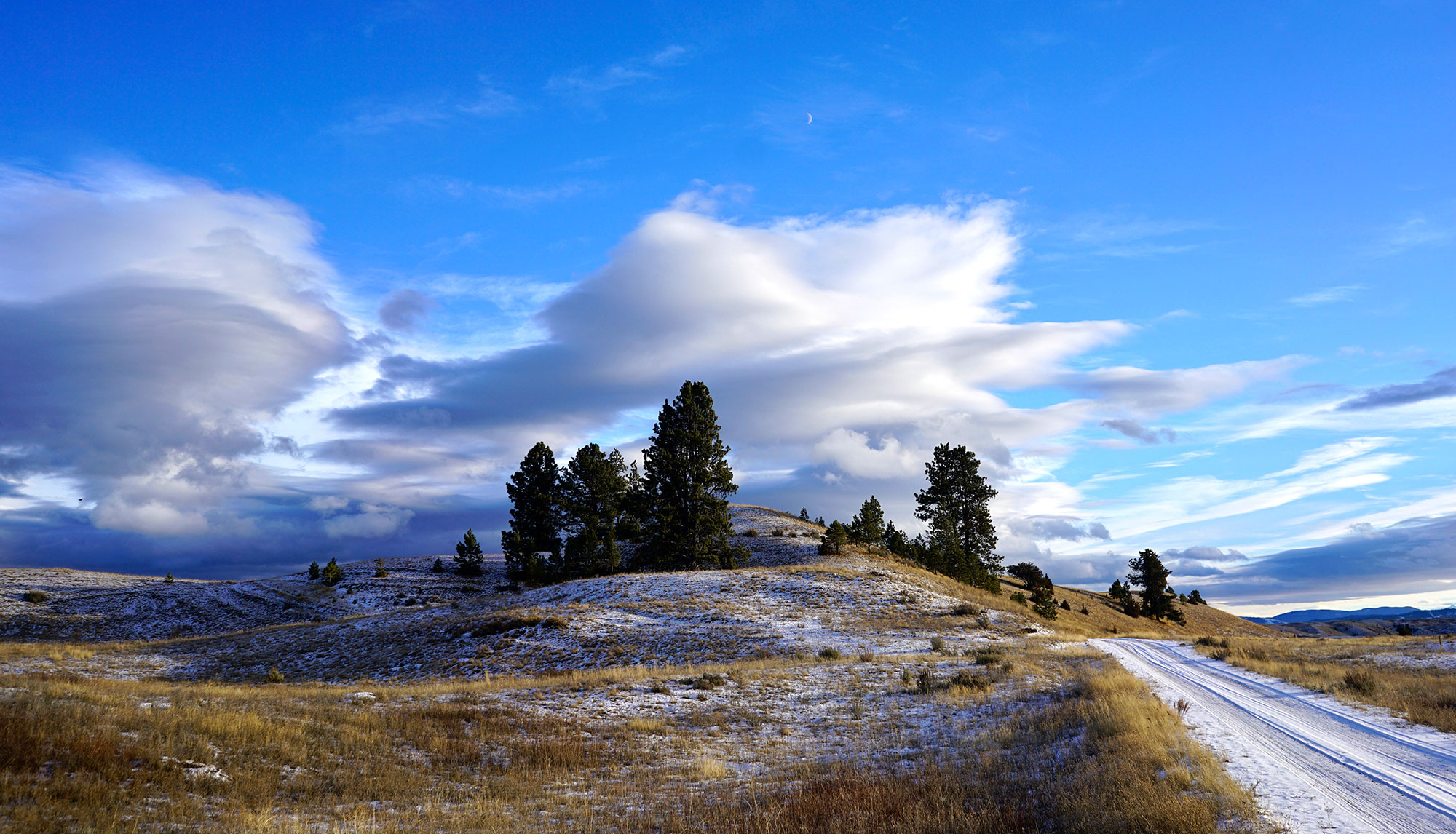 Winter Fly Fishing in Montana: On the Lewis & Clark Trail 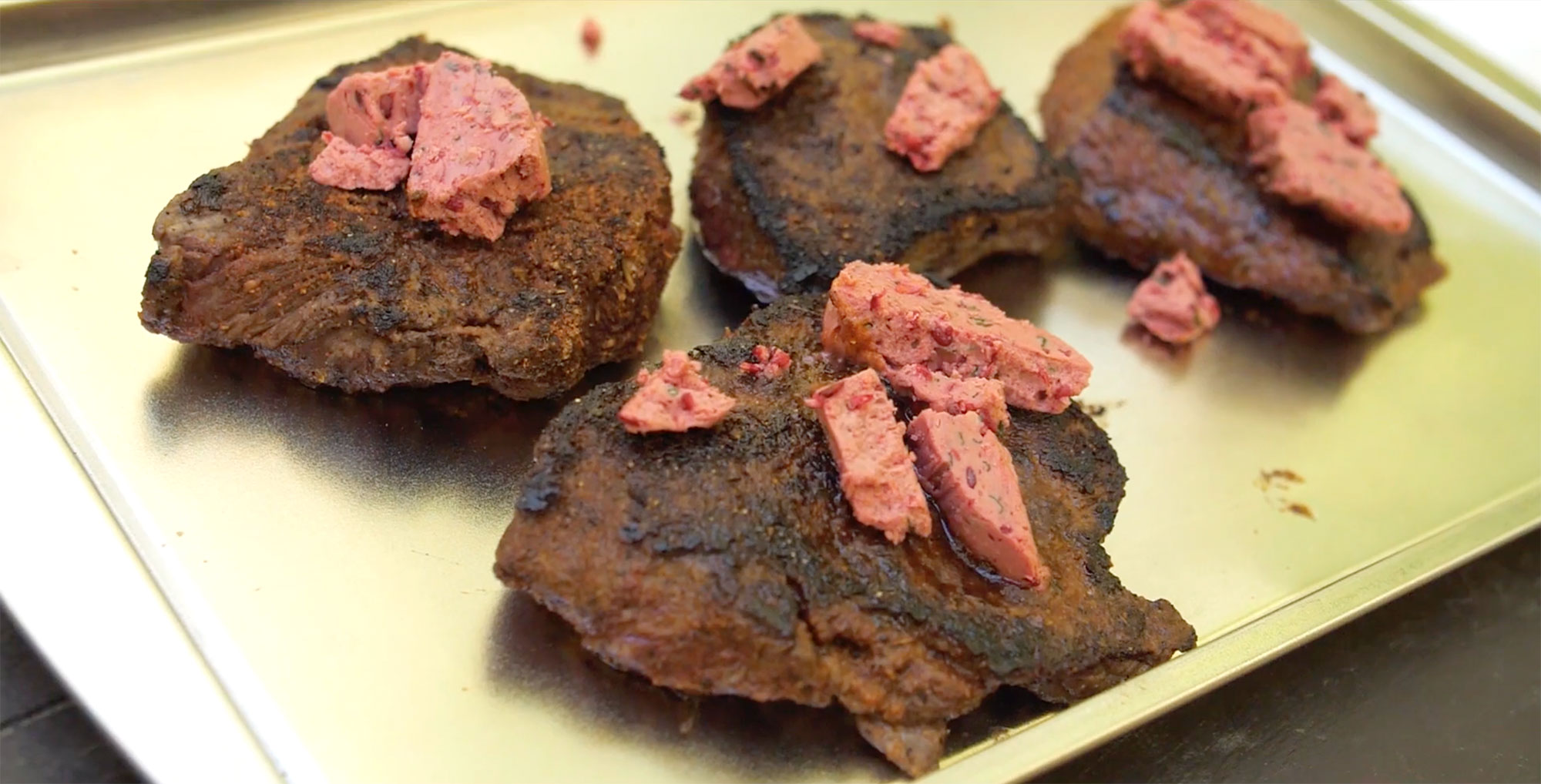 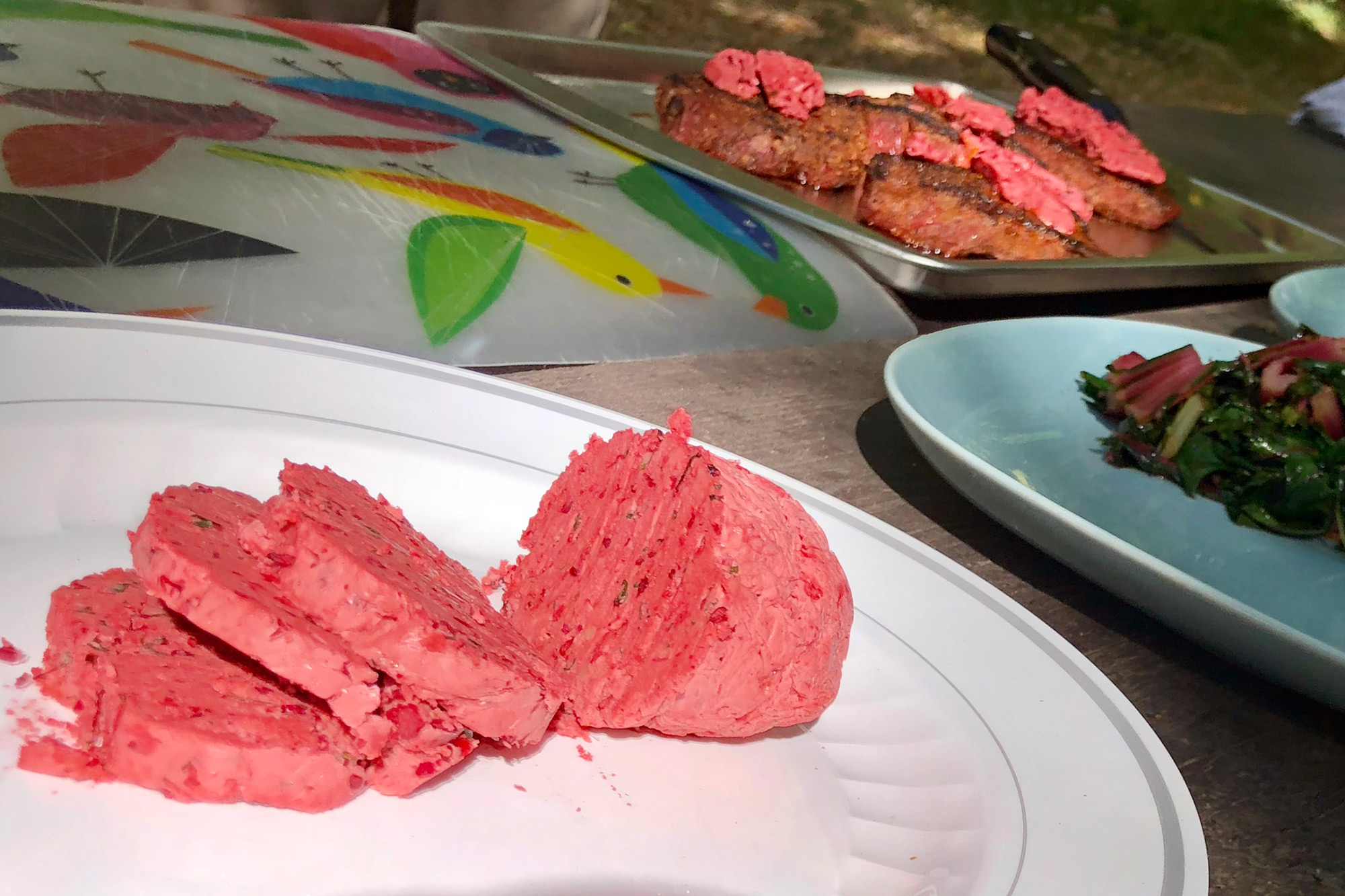 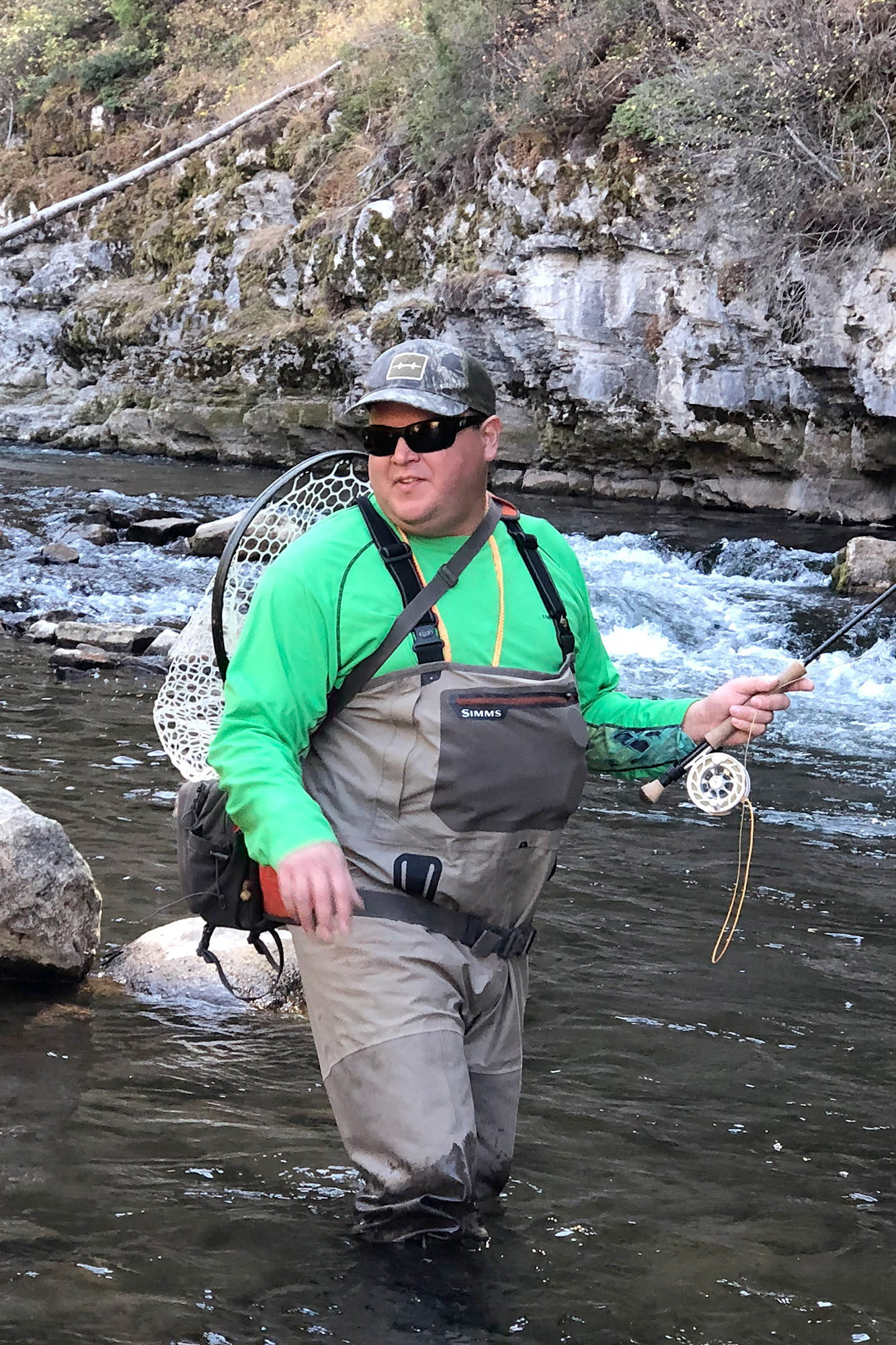 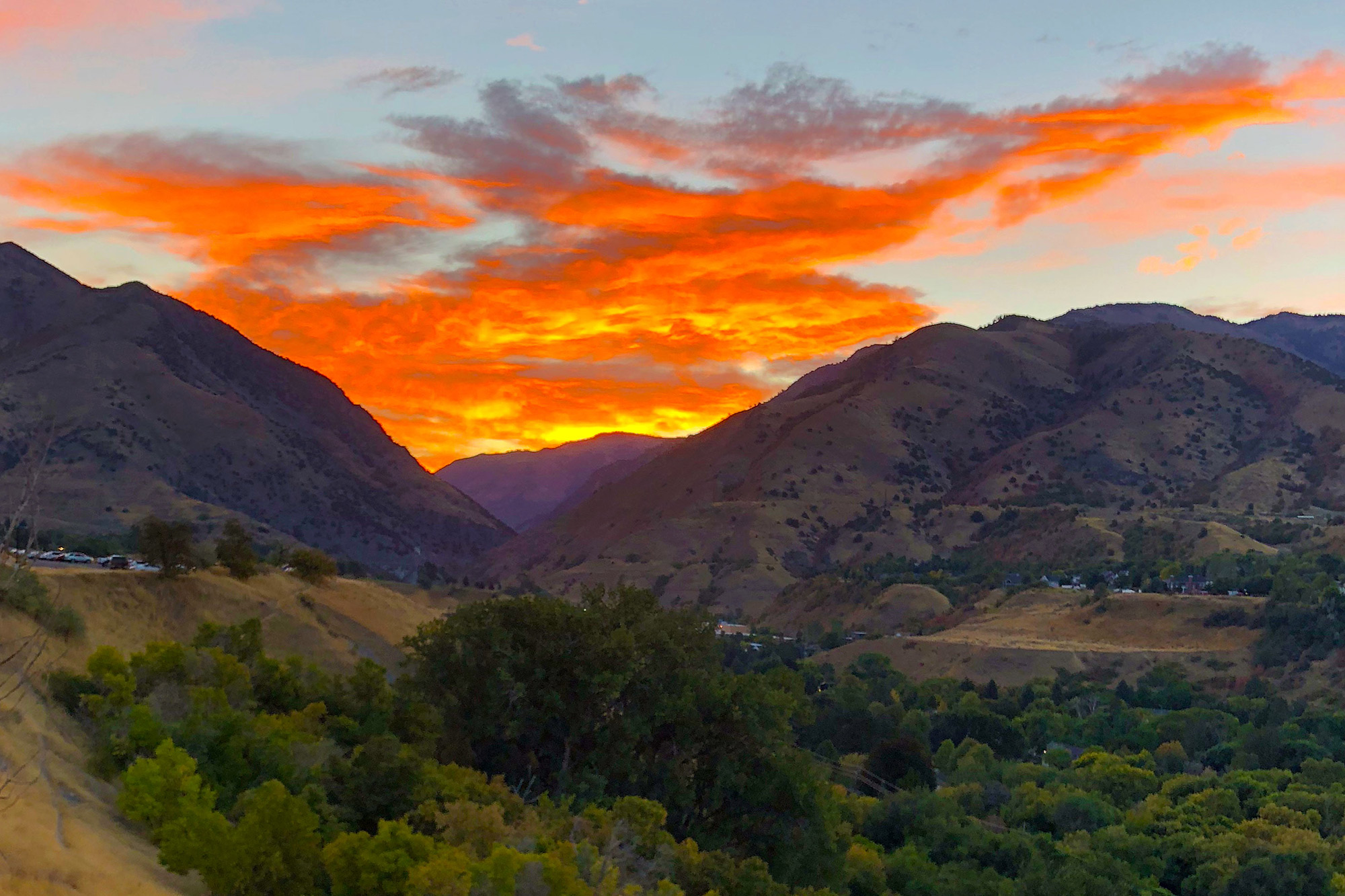 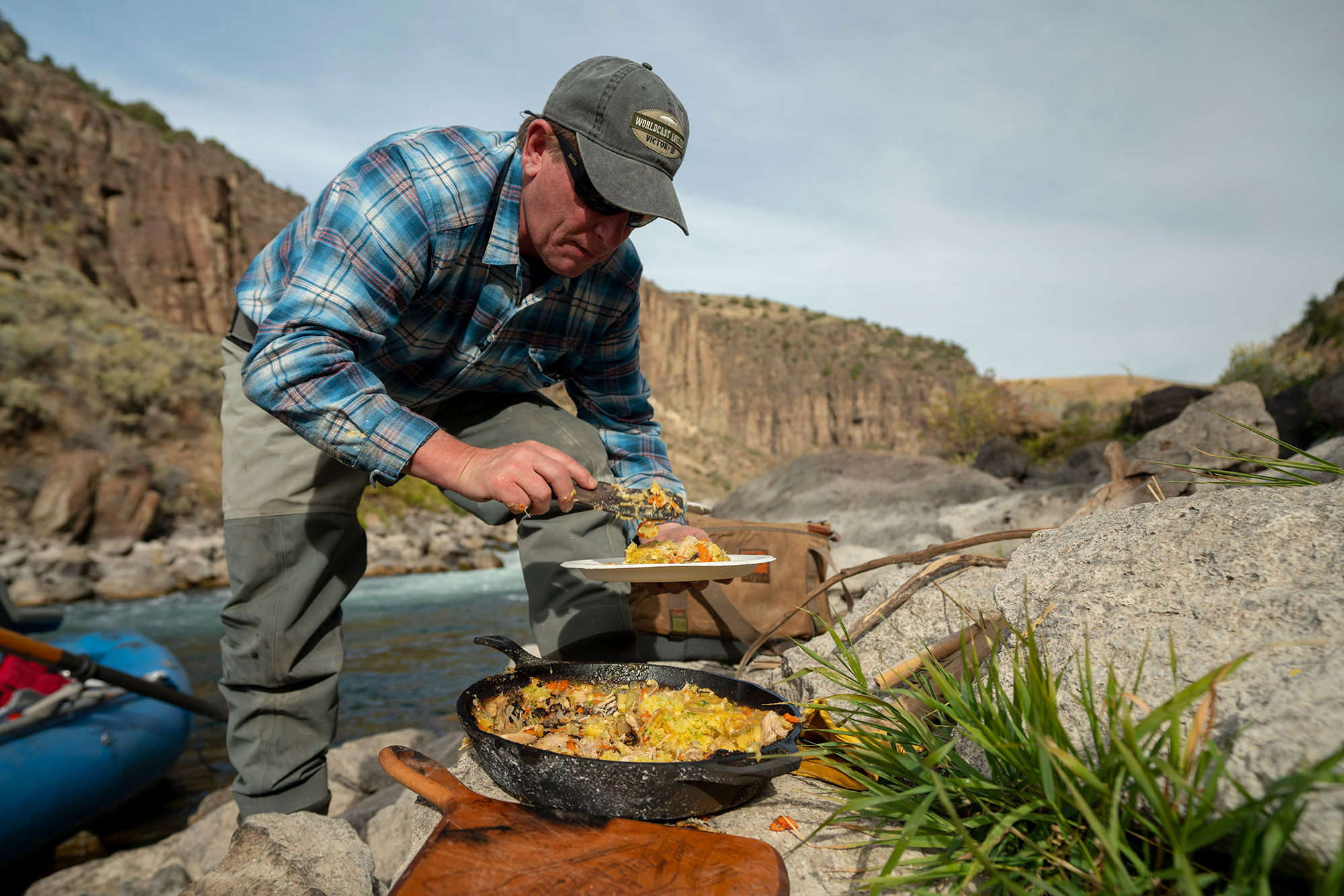 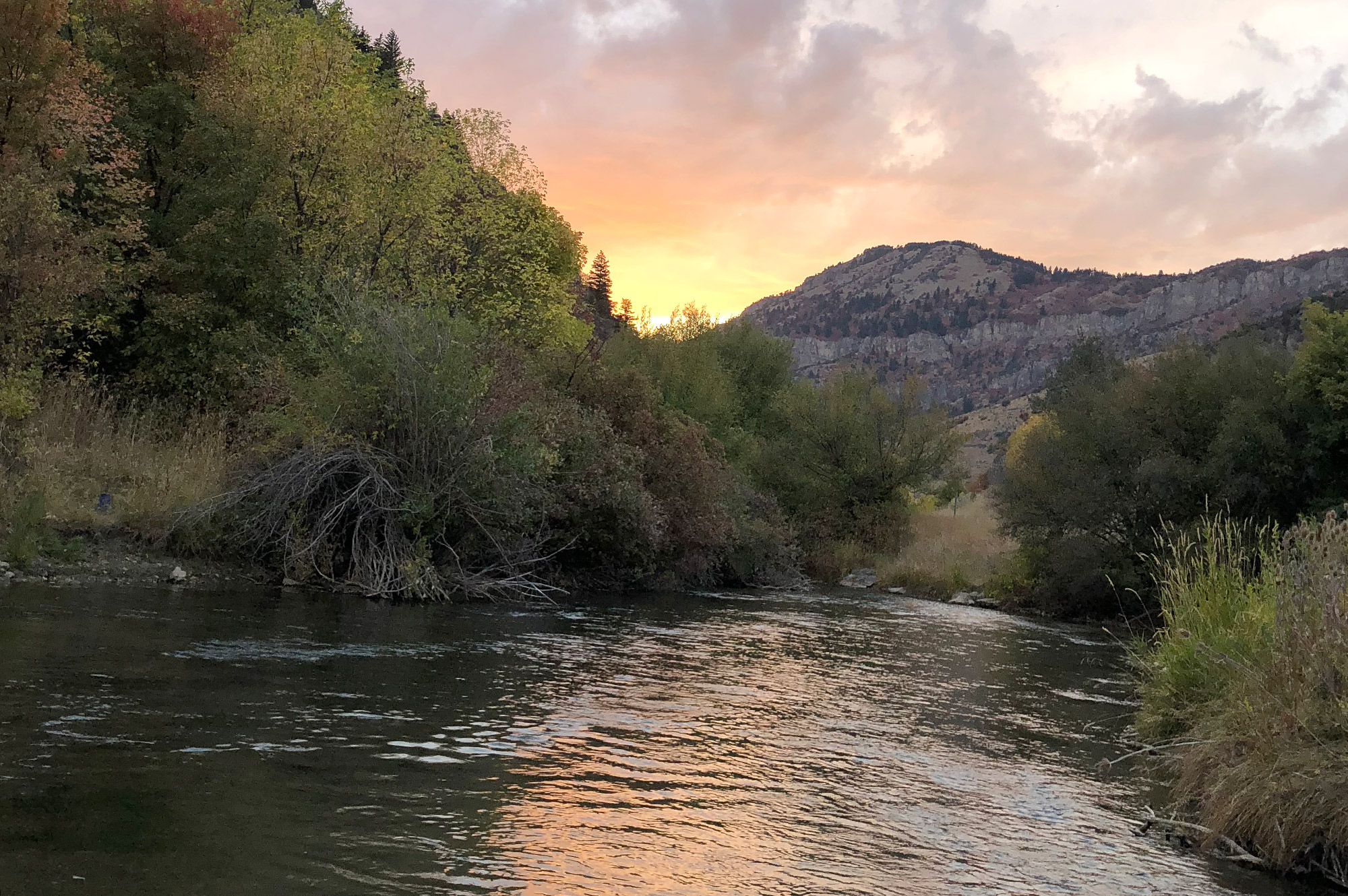 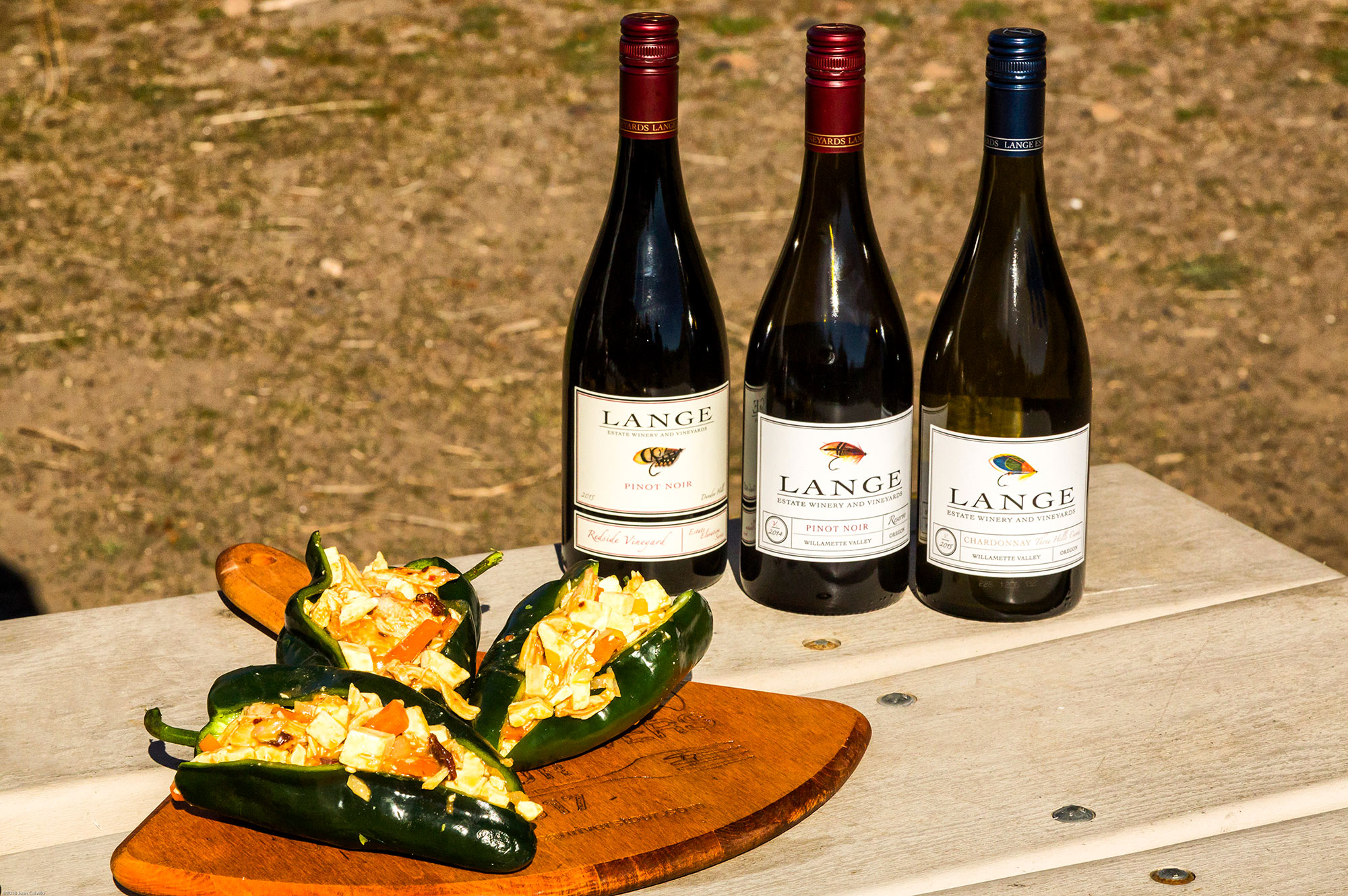 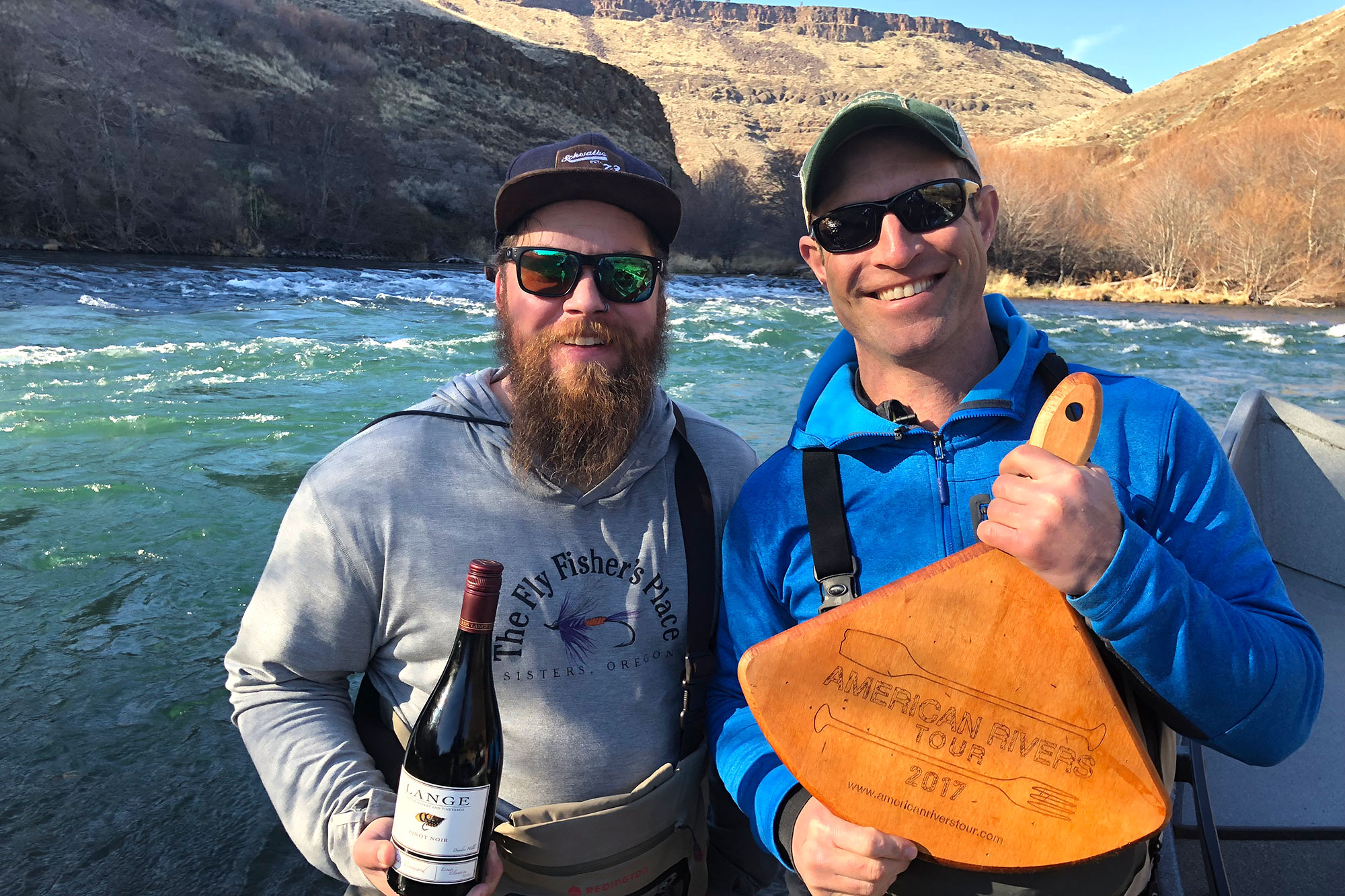 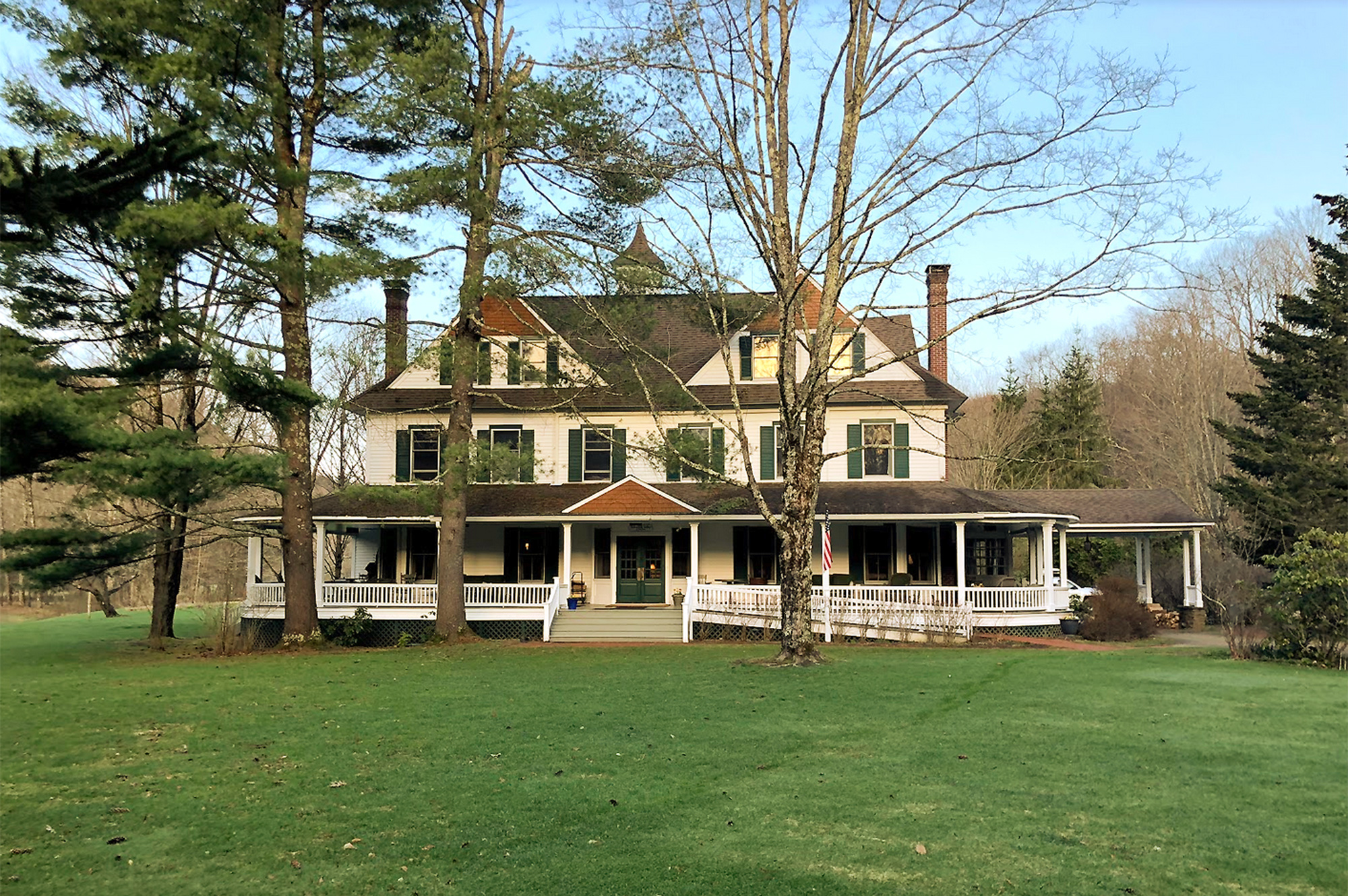 Trout Town USA in the Catskills 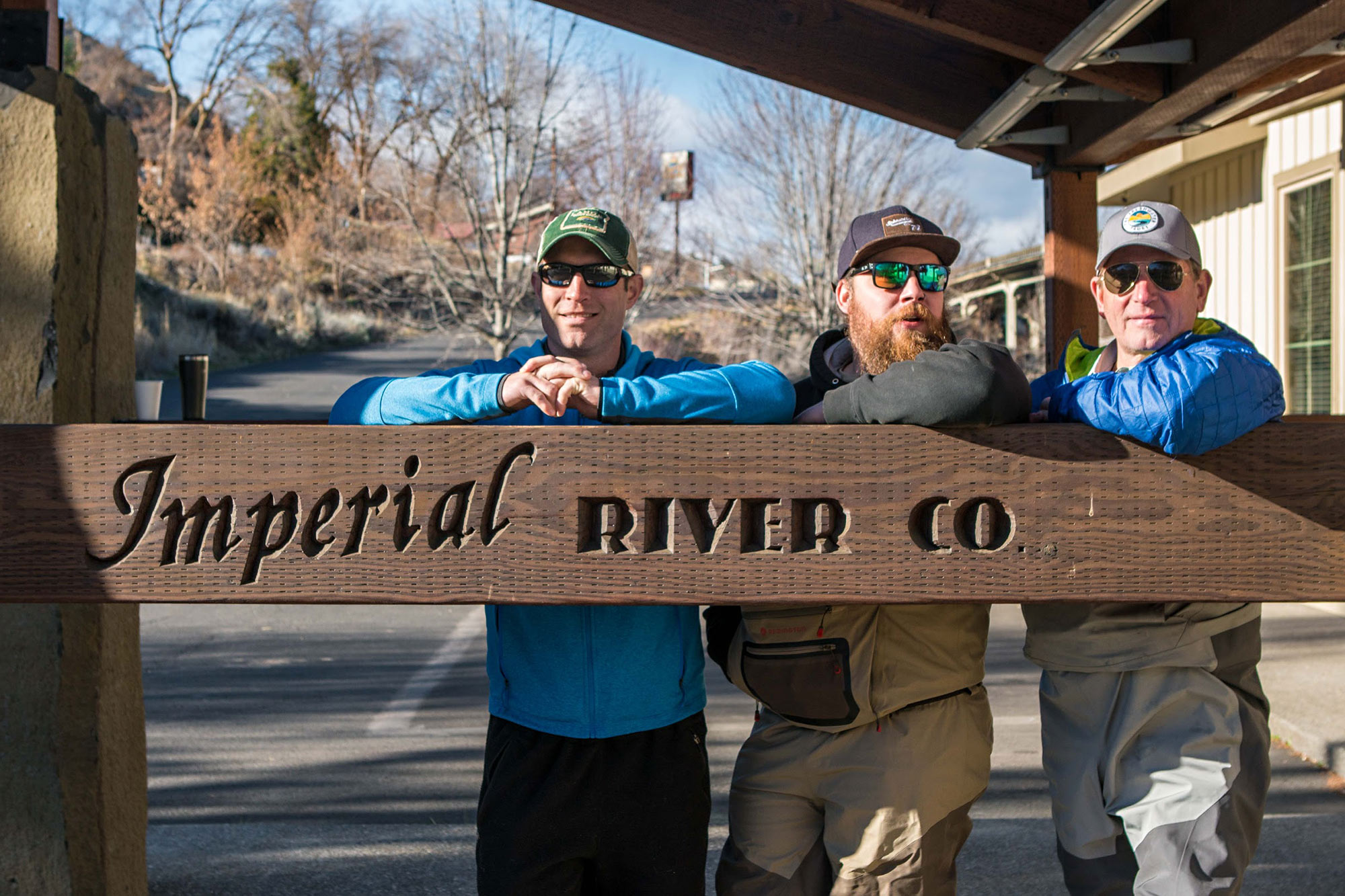 Spey Casting for Steelhead from the Lost Coast to Netarts Gallery

Spey Casting for Steelhead from the Lost Coast to Netarts 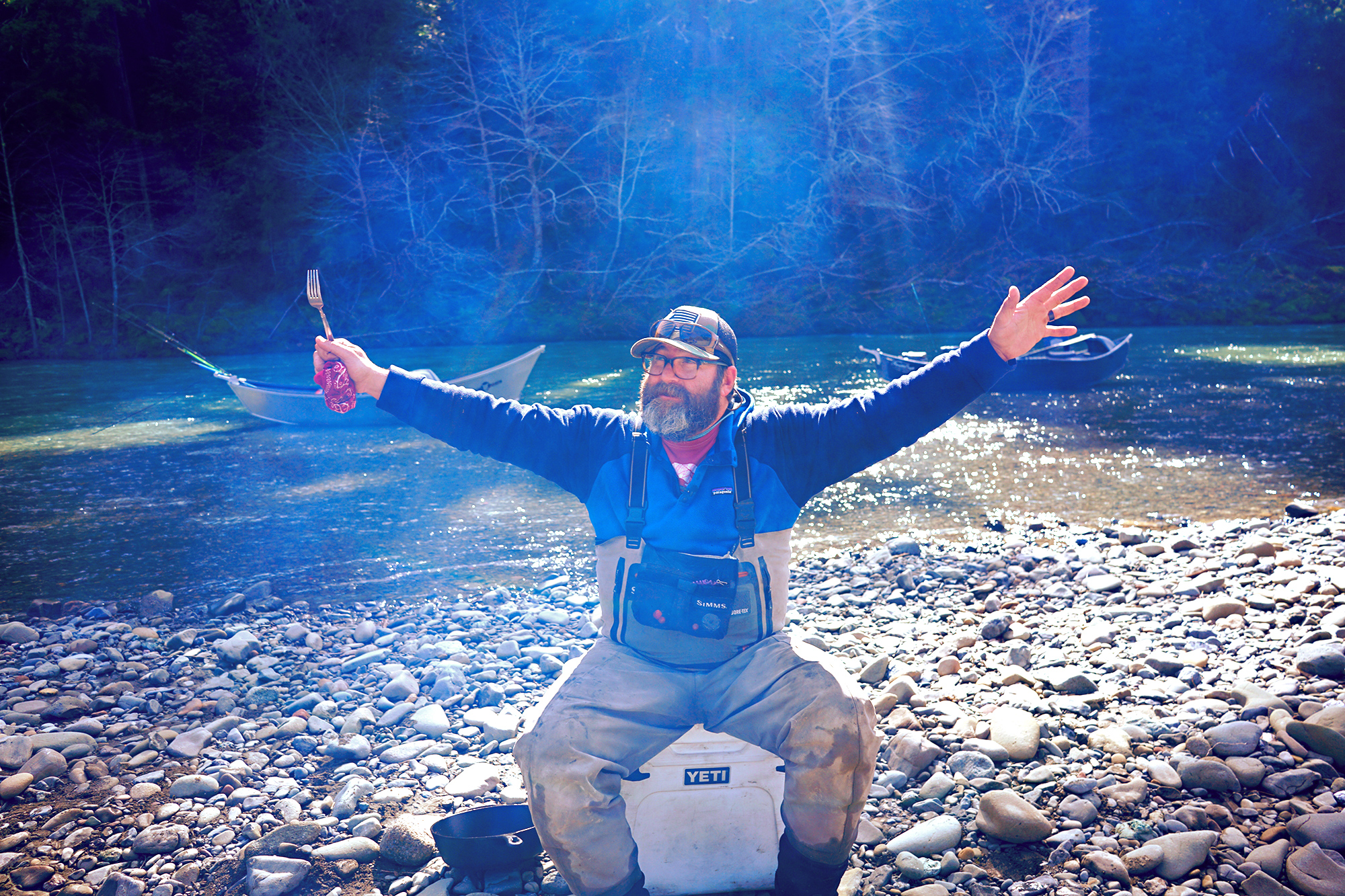